Effective December 1, 2021, all attendees must show proof of full vaccination (14 days from last dose). Negative test results will not be accepted.
LEARN MORE 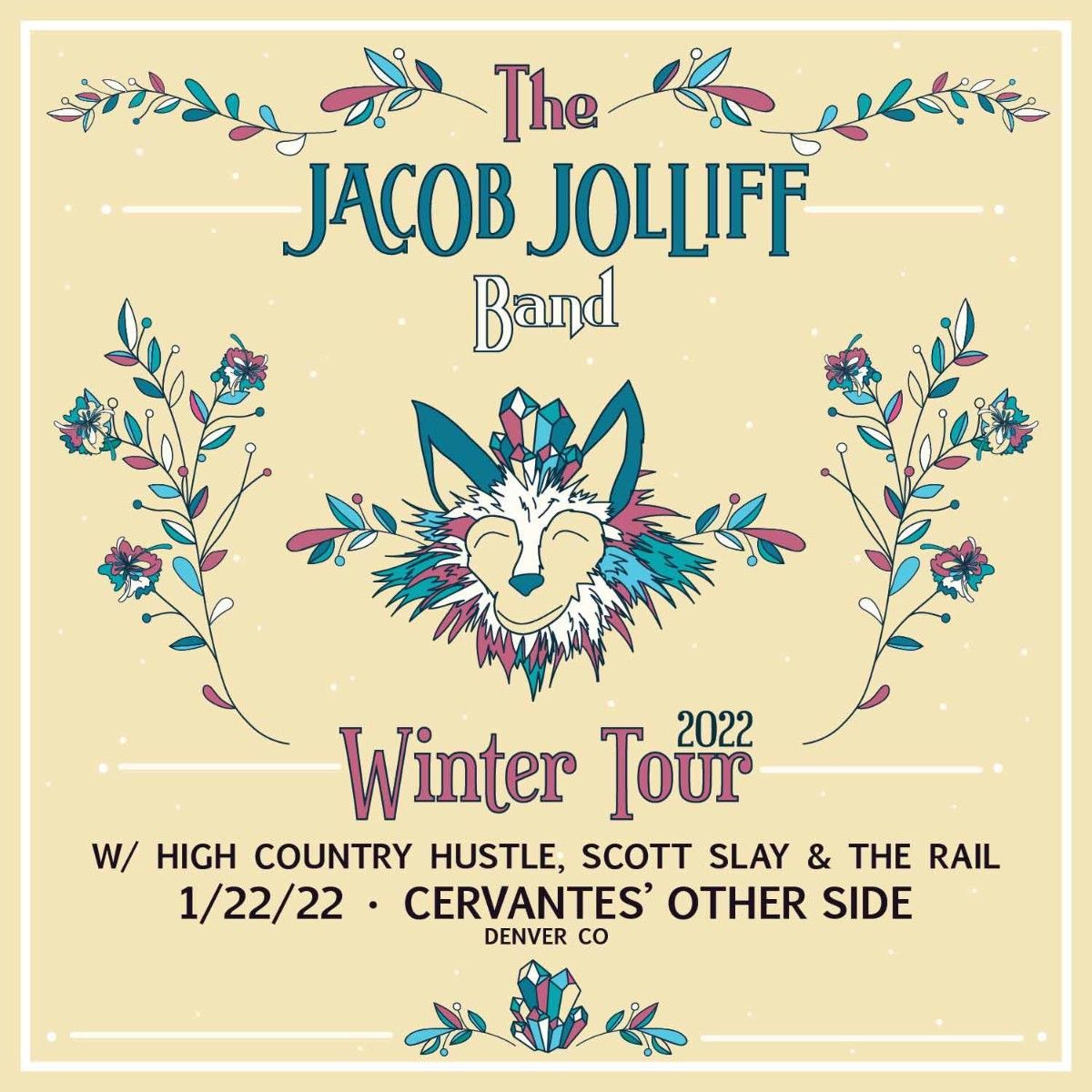 By purchasing tickets to this show, you acknowledge Cervantes’ current COVID guidelines.

Please read our current COVID Guidelines on our website – https://bit.ly/CovidCervs 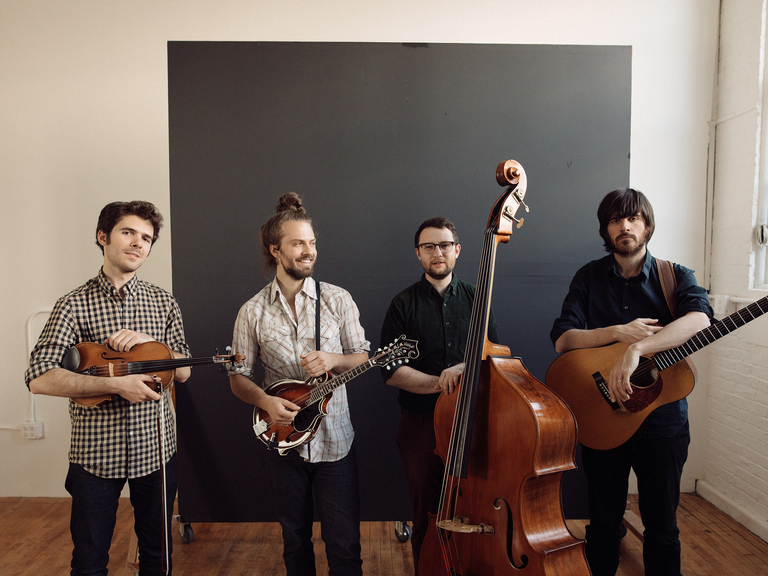 Jacob Jolliff was born into a musical family in Newberg, OR. His dad started him on the mandolin at age seven and required him to practice ten minutes a day. But after six months of practicing this minimal amount, something clicked, and almost overnight he started putting in several hours of intense practice daily. And this hasn't really changed in the last 20 years. Throughout middle school and high school, Jacob picked in a bluegrass gospel band with his father. They played festivals and churches throughout the northwestern United States, and became a staple at the Sunday morning gospel shows. During this time he had the opportunity to meet and play with many of his heroes, including Ronnie McCoury, David Grisman, and Chris Thile. Though Jacob was mostly self-taught at this point, lessons with great players such as these kept him inspired and moving forward. When he was 18, Jacob was awarded a full scholarship to The Berklee College of Music in Boston. He moved to Massachusetts to start school in 2007, along with a lot of the other young musicians he had grown up with. There he studied under the late mandolin great John McGann, who was a huge influence. Under John's supervision, he spent many six-hour practice days working on a variety of styles from bluegrass to jazz to celtic music. In 2008, during his sophomore year of college, he joined the New England based roots music band, Joy Kills Sorrow. Over the next few years the group toured extensively throughout the United States, Canada, and Europe, playing hundreds of clubs, theaters, and festivals. Because of the group's rigorous schedule, it was a challenge for him to stay in school, but he still managed to graduate in 2011. Shortly after, in 2012, he won the National Mandolin Championship in Winfield, Kansas. In 2014, after three records, hundreds of shows, and thousands of miles in a 15 passenger van, Joy Kills Sorrow went on an indefinite hiatus. Fortuitously, as this chapter of Jacob's musical journey ended, another important one began. Within a couple weeks of the band's last show, the young mandolinist got a call from the progressive bluegrass jam group, Yonder Mountain String Band. They had parted ways with their original mandolin player and were looking to try out someone new. Jacob went on his first tour with YMSB in June of that year. He immediately connected musically and personally with the band, and they asked him to play the rest of 2014 with them. In May 2015, they announced him as an official member. Thus far they've released one album, Black Sheep, featuring Jacob and are currently working on another. The up-and-coming mandolinist continues to tour with YMSB and has recently started a new project. He called on a handful of his favorite jamming buddies--some of the most virtuosic young pickers in the northeast--and started a progressive bluegrass ensemble, The Jacob Jolliff Band. The group features a lot of Jacob's original instrumentals, as well as showcasing his singing, which has been a big part of what he does in recent years. Over the years, Jacob has had pleasure of sharing the stage with many legendary musicians spanning many genres including Darol Anger, Sam Bush, Ronnie McCoury, Jerry Douglas, Bryan Bowers, John Popper, The David Grisman Quintet, Widespread Panic, The String Cheese Incident, Michael Daves, and many more. Currently, he lives in New York City, and can be heard around town playing with his own projects as well as sitting in with his friends' groups in a wide range of styles.

TO RECEIVE THE LATEST INFO